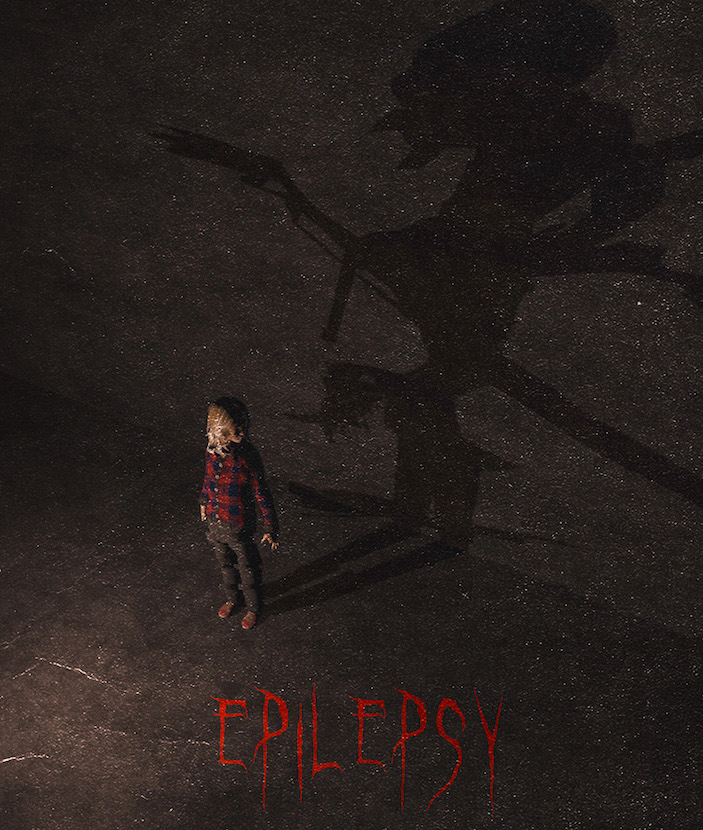 Epilepsy is a horror game that seeks the reason why a girl is left alone in the world which changed drastically into a hell. The girl tries to go to the town from the isolated home, to find her brother. However, what welcomes her is monsters and ghosts that has been never seen before. She tried to find her brother, and the secret behind all things happened in the world is revealed.