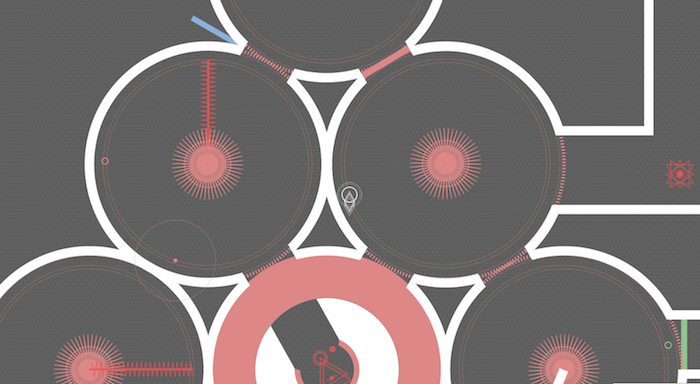 Mae is a top-down rhythm inspired puzzle game. It is a game with story of Prometeus stealing Mae, which is source of knowledge and civilization, from Gods to give it to mankind. By interacting with objects, you will avoid obstacles, and reach the goal in the end.